The annual Ralph Bogart Tournament, held each year in South Florida took an unusual twist at the end of an unusual year. Prior to the field of 96 being filled, social restrictions forced a reduction of players, and a mad scramble to find an accommodating second golf course began.

With less than a month to the event, a general call went out to our friends and clubs in the Ft. Myers area in an effort to take the balance of players. It was decided to move the entire senior division (36 players). After an exhaustive search, our friends at The Forest Country Club (2013 Bogart Tournament site) came to the rescue.

Rusty Strawn, McDonough, GA won his first Society of Seniors event at the Bogart Tournament in fine style. Tied for the lead after 54 holes with Jack Kearney, Peachtree City, GA, Strawn did a “Larry Mize” on the first playoff hole with a dramatic chip in birdie from well over the green.

Strawn’s win at the Bogey was icing on the 2020 tournament season that included a T4 at Old Corkscrew, 5th at Golfweek Senior POY and Gateway Senior, T4 at Florida Azalea Senior, 3rd at Savannah Quarters Senior Invitational and a 3rd at Golden Isles Senior. Rusty finishes the year as runner-up in Amateur Golf’s Senior Player of the Year, and fourth in the Society of Seniors Senior Player of the Year race.

Strawn and Kearney started the final round tied but exchanged the lead as many as four time. Kearney was up by two again after a two-shot swing at the 11th. But a double at the 14th gave the lead back when Strawn birdied the same hole, and a bogey at the 15th meant Strawn was up two with three holes to play.

But Kearney rebounded with two straight birdies to pull into a tie again, Strawn watched as Kearney buried comeback four footer for par to force the playoff. 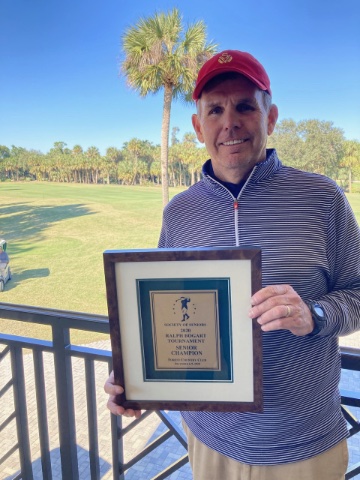 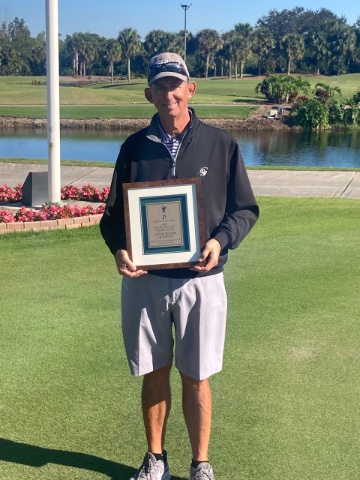 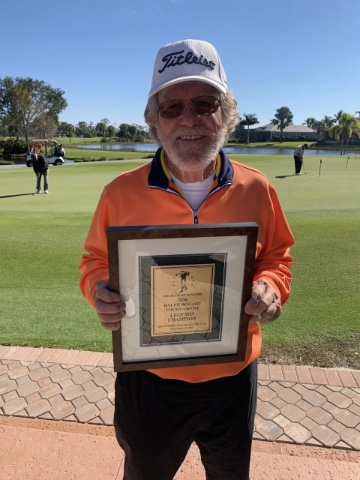 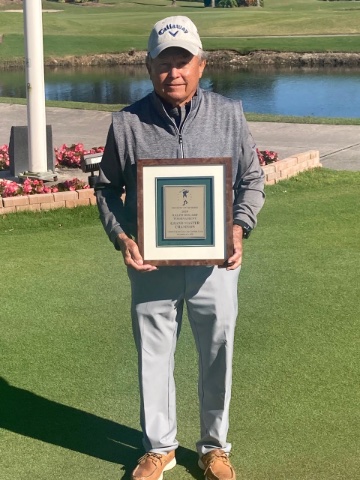