A Return To Championship Golf

The SOS 2020 Jack Hesler Tournament was a return to national senior golf since the COVID-19 pandemic put a temporary halt last spring. Four months have passed since the nation's top seniors last got together, at the Florida Azalea Senior in March.

The Two Rivers Country Club in Williamsburg, VA was host to an eager field of 79 competitors. With social distancing recommendations in force and gallons of hand sanitizer dispensed, the field enjoyed wonderful golf and gracious hospitality. The temperatures soared above 100 each day and the heat index was also in triple digits.

But the final round belonged to Kerper who shot a bogey-free 4-under 68 to come from five shots back for the victory. Kerper’s 209 total was low by one over Jones (210). Robert Funk, Canyon Lake, CA was alone in third (211) followed by Peake (212). It was Kerper’s first Society of Seniors victory. 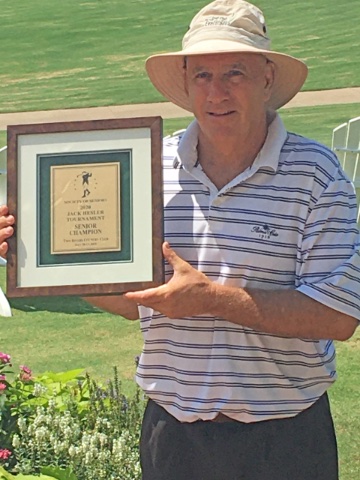 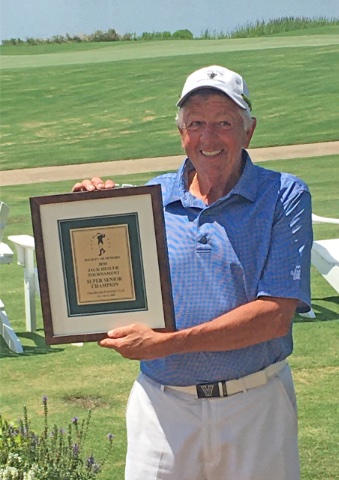 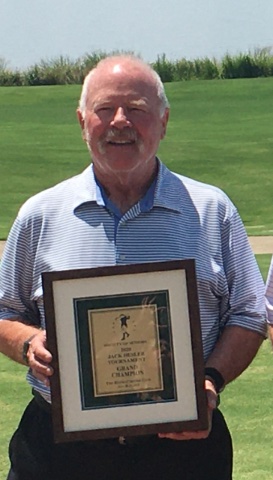