A Rose By Any Other Name

The Society of Seniors Senior Masters returned to the lush and beautiful Indian Wells Golf Resort with more than 160 participants. Hot and arid conditions on the Players and Celebrity Courses allowed the field to go birdie hunting.

With Vandenberg slipping, both Rose and Strawn took advantage to carve away at the lead. Rose collected birdies on holes four, five, seven and nine, while Strawn posted his own flurry of birdies at holes 11, 14 and 15.

After his birdie on 15, Strawn was one stroke ahead. Rose hooked his tee shot on 16 into the penalty area but was able to keep pace with Strawn after a nifty 8-iron to six feet and a one-putt par. A birdie on the short par 3 17th pulled Rose into a tie with Strawn.

The hardest hole on the course, the 18th, had the final say. Rose parred and Strawn made bogey. This was Rose’s first SOS victory.

In the Super Senior division, Jeff Burda, Modesto, CA, notched his fifth SOS title with a five-shot victory over Emile Vaughan, Montgomery, AL. Burda’s closing round 65 left the rest of the field in the dust. The Senior Master win was Burda’s second in a week after winning the Golfweek Senior Am super senior division on April 2. 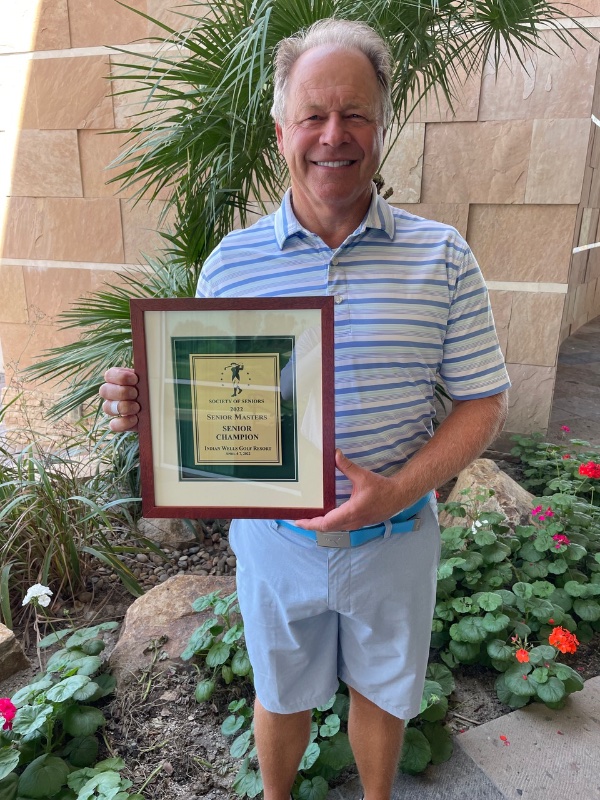 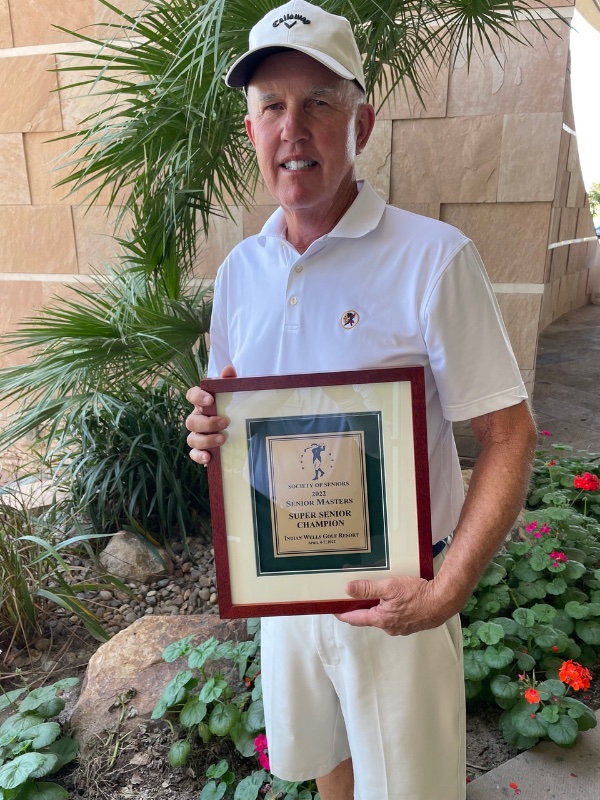 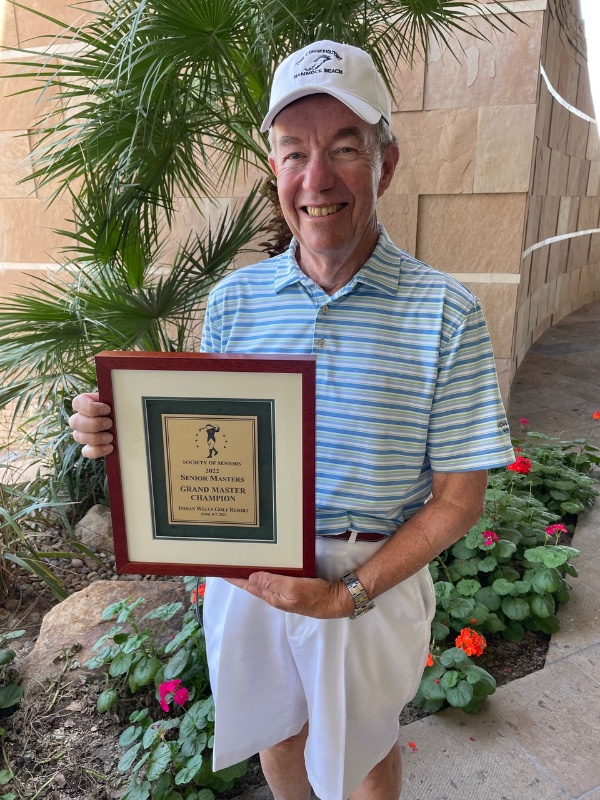 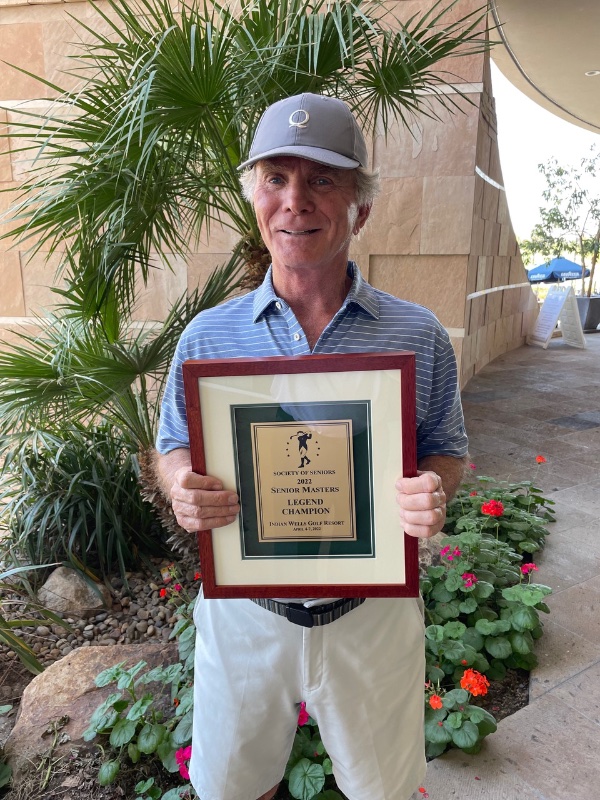