Thanks to the Society of Seniors, for the first time ever-amateur golf’s Super Seniors — players over the age of 65 -- had a chance to play for a National Championship.

It is with a bow to the quality of the over-65 set, that the SOS hosted the inaugural National Super Senior Championship at the Forest Creek Club’s North Course in Pinehurst, NC, from Sunday, September 27- Wednesday, September 30. Acclaimed golf-course architect Tom Fazio designed the totally distinctive North and South Courses at the expansive Forest Creek Club.

Against a star-studded field, Lutz announced his arrival to super senor golf in loud tones. Included in the 72 player field were other US Senior Amateur Champions, US Amateur Champions and several points leaders on the worlds leading senior amateur points lists.

Posting a flawless 6-under par 66 opening round, Lutz found himself with a five shot lead over Paul Simson, Raleigh, NC, Rick Woulfe, Ft. Lauderdale, FL and Stephen Fox, Barboursville, WV, and Don Donatoni, Malvern, PA knotted at 71. The five players at the top of the leaderboard after round one hold an astonishing 16 Society of Seniors Championships. Lutz continued his assault on par with a second round 70. Simson remained steady with another 71 while Donatoni stood toe to toe with the titans, adding his second successive 71. Low round of the day belonged to Jeff Burda, Modesto, CA with a nice 3-under 69.

The final round began with Lutz in the lead by 6 over Donatoni and Simson, 8 ahead of Burda and Woulfe and 9 in front of Rick Herpich, Orchard Lake, MI. An early double by Lutz, and birdies by Simson and Donatoni, cut the lead in half. It all came down to the last hole. Simson recorded his third birdie of the day on 17 to cut the lead to one. Donatoni faded on the backside but had a front row seat to history.

Lutz drove his ball into the penalty area on 18 but managed to grind out a par, but it was Simson whose long birdie putt added the drama to an already dramatic event. When Simson’s putt slid past, Lutz had his championship and his coming out party was a success. 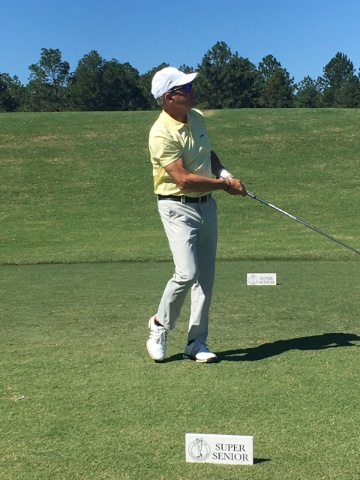 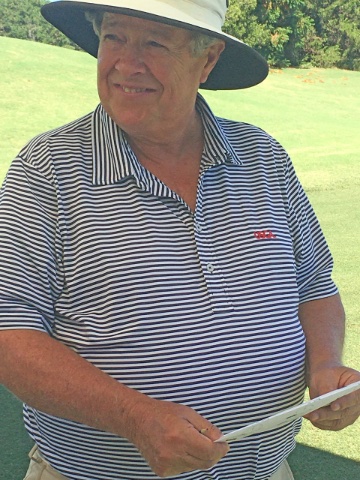 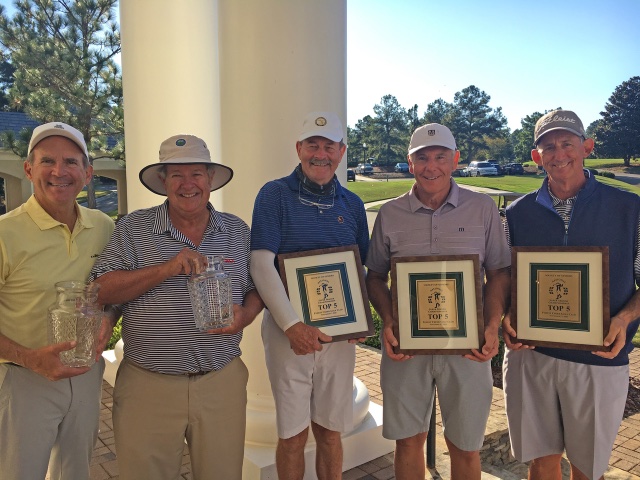 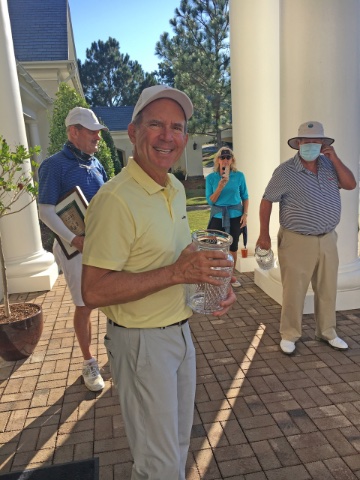 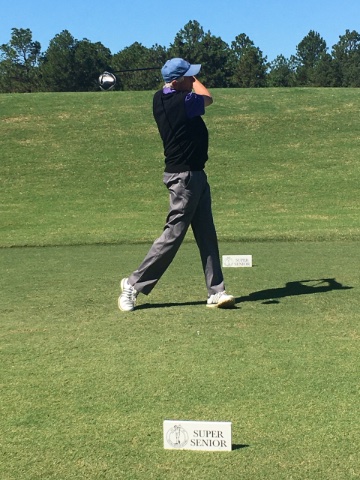 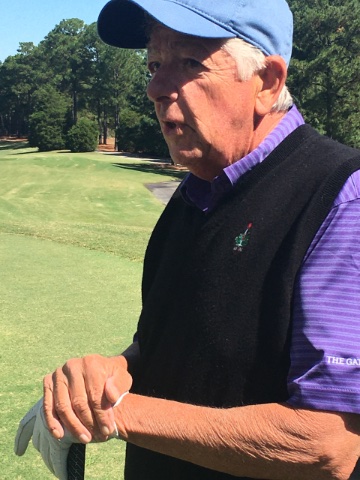