The newly re-defined Dale Morey Championship returned to the famous Copperhead Course at the Innisbrook Resort in Palm Harbor, Florida.

The 2021 edition, specifically tooled as a senior event, was a huge success with more than 72 of the SOS’s best players in the field.

The Copperhead Course, where the pros play the Valspar Championship every March, lived up to all advance publicity. With great conditions and greens, the famous layout offered the players a challenge, affording only two to finish under par after 54 holes.

Strawn’s victory was his fifth of 2021. This is Strawn's third Society of Seniors victory.

Strawn's three round total of 207 was good by five over Larkin, and by nine over Steve Maddalena, Jackson, MI and Richard Kerper of Oldsmar, FL. 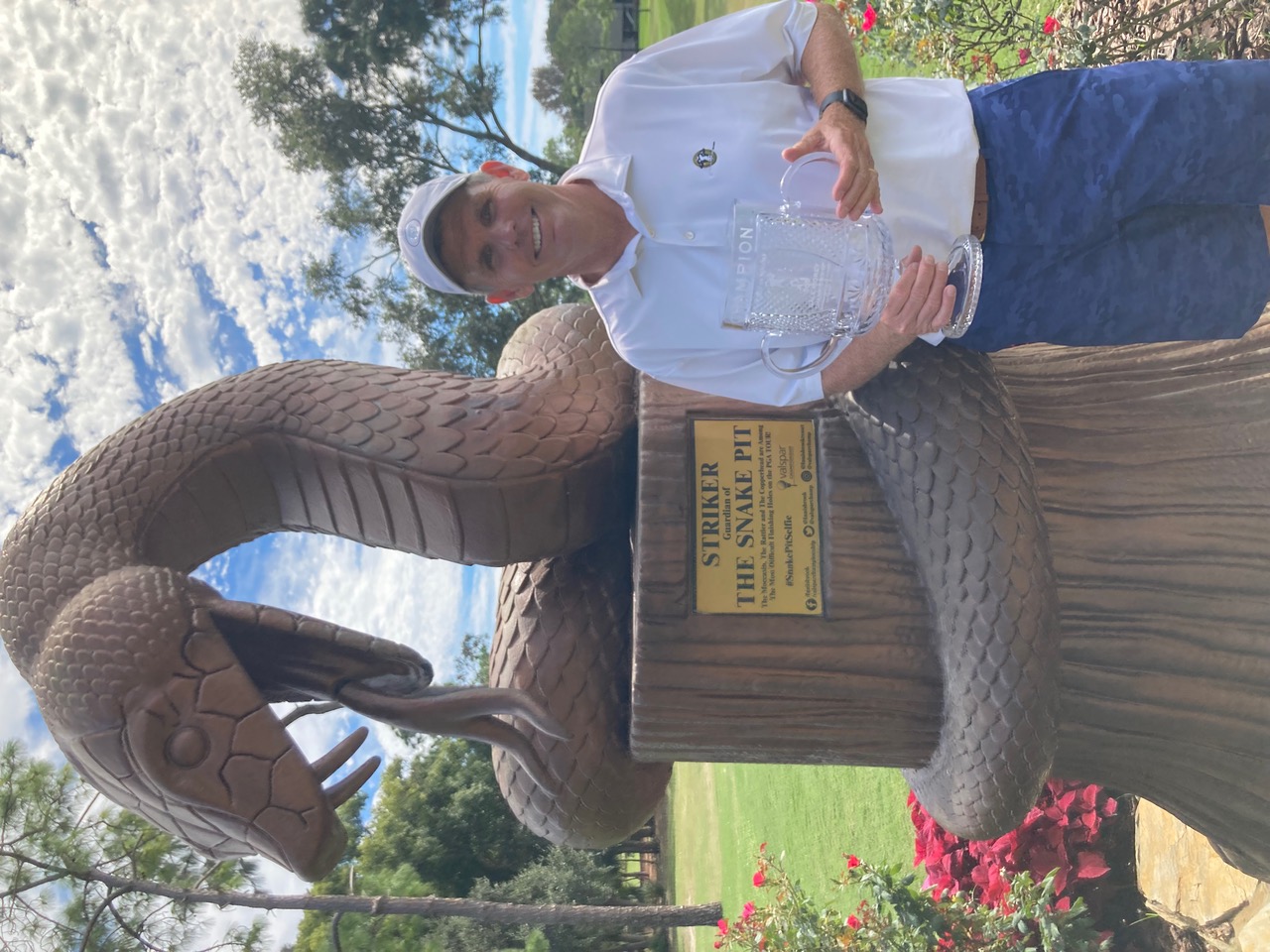 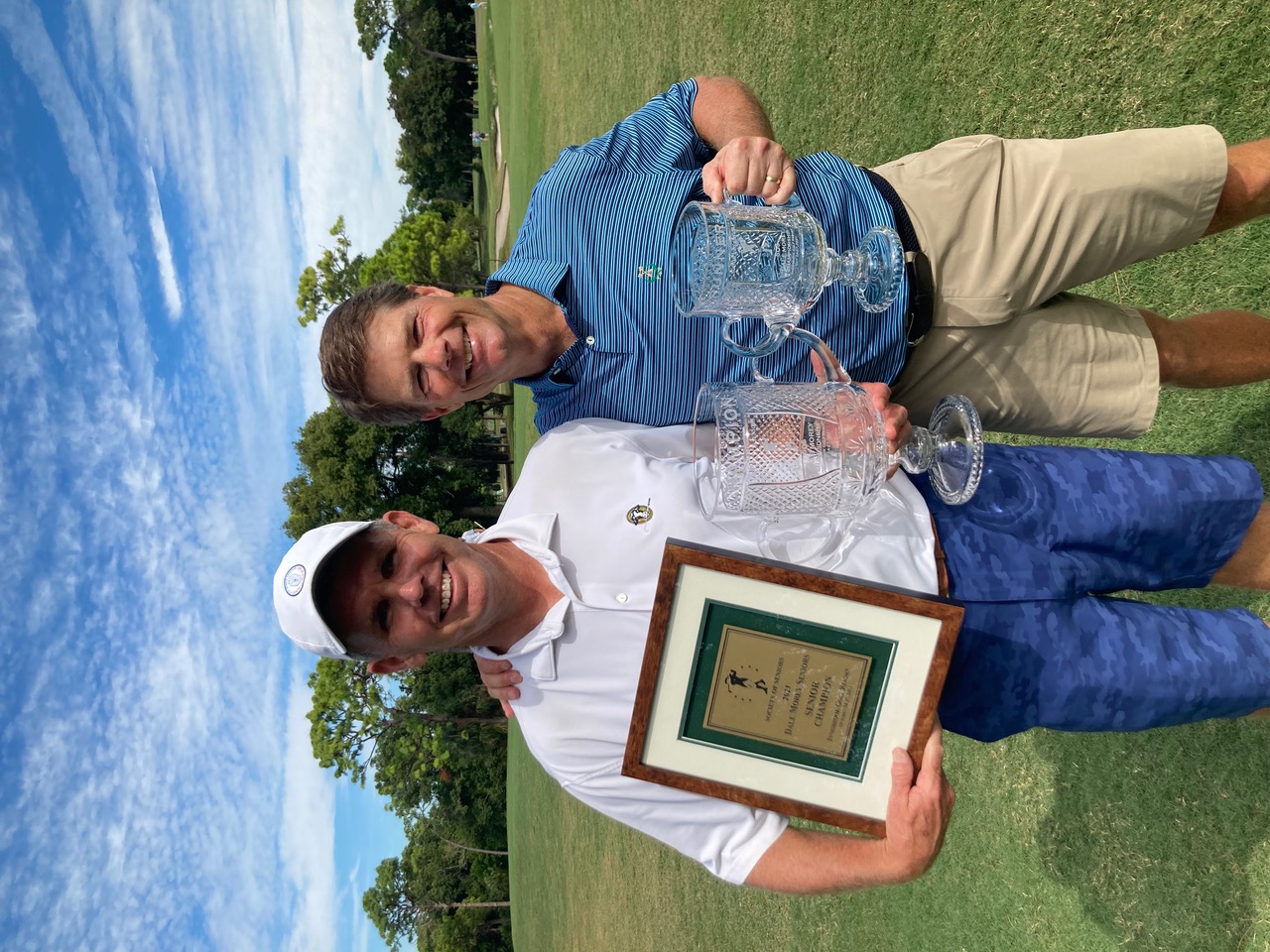