John Derrick, Waco, TX is carving a solid senior amateur career. Notching two wins in 2019: the Texas Senior Amateur and the Sunnehanna Senior, Derrick added his first Society of Seniors win to the list with a three shot victory at Indian Wells.

The 2021 Society of Seniors Senior Masters returned the manicured fairways of The Indian Wells Golf Resort after a one-year hiatus due to Covid 19. A near record 160-man field was on hand to enjoy the perfect weather and the perfect courses.

Derrick’s opening 72 on the Players Course was one behind a group including, Greg Sanders, Anchorage, AK, Michael Staskus, Los Altos, CA and Randy Haag, Orinda, CA, knotted at 1-under 71. Leading after round one was Jonathan Valuck, Oklahoma City, OK alone at 2-under 70.

Derrick hopped into the lead with a second round 4-under 68. His 140 total was good for a 2-shot lead into the final round. Derrick’s 68 was the low round of the event for the senior division.

Despite making four bogies in the last seven holes in his final round, Derrick was able to post a 73 and a 213 total. A group of three players were tied for second, including Valuck, Haag and Rusty Strawn, McDonough, GA. Strawn’s closing 69 was the low round of the day.

Robin Rubrecht, Newburg, IN won by five shots over Donald Reycroft, Chandler, AZ and Jeff Burda, Modesto, CA in the Super Senior division. Rubrecht stormed out of the gate with successive 68’s in rounds one and two. Posting a final round 74, Rubrecht ‘s 210 total was good by five. This was Rubrecht’s second SOS victory. 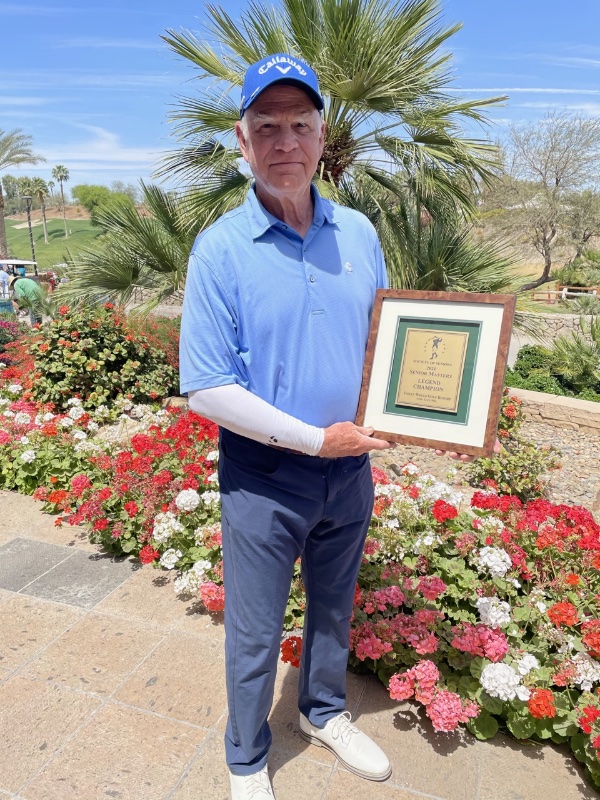 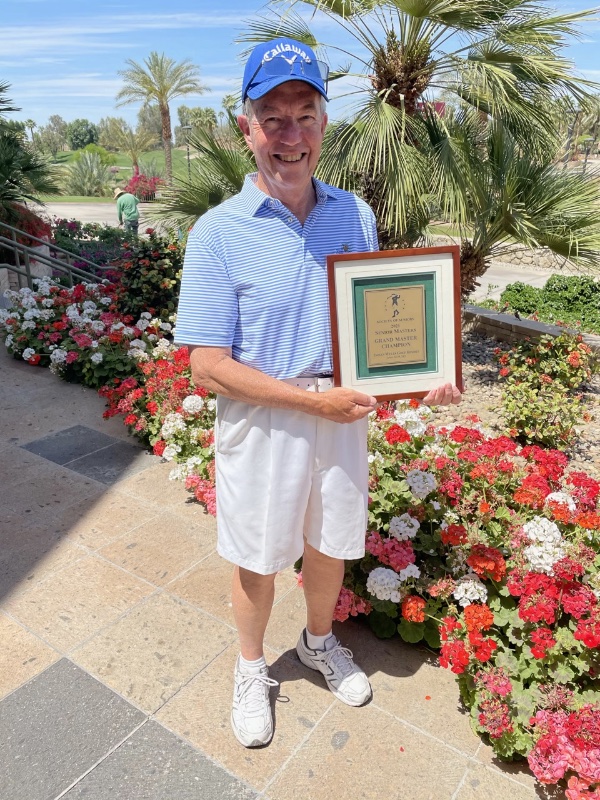 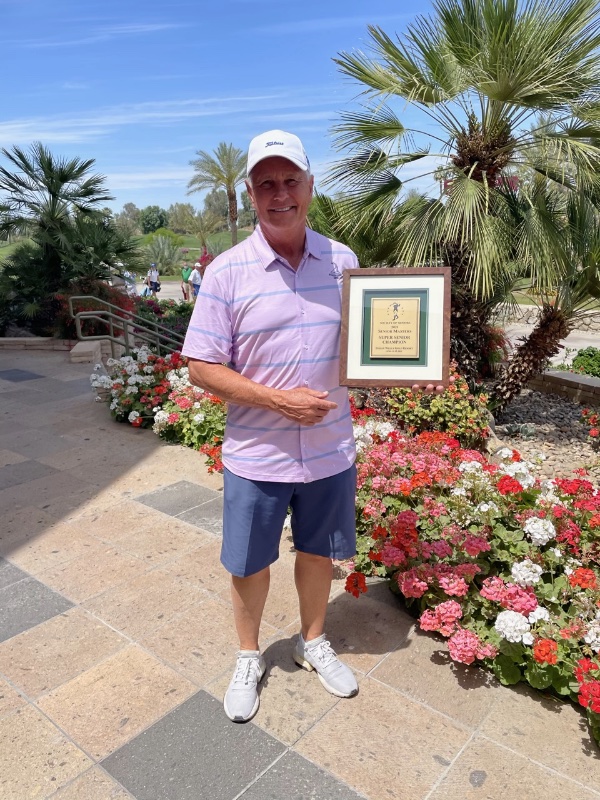 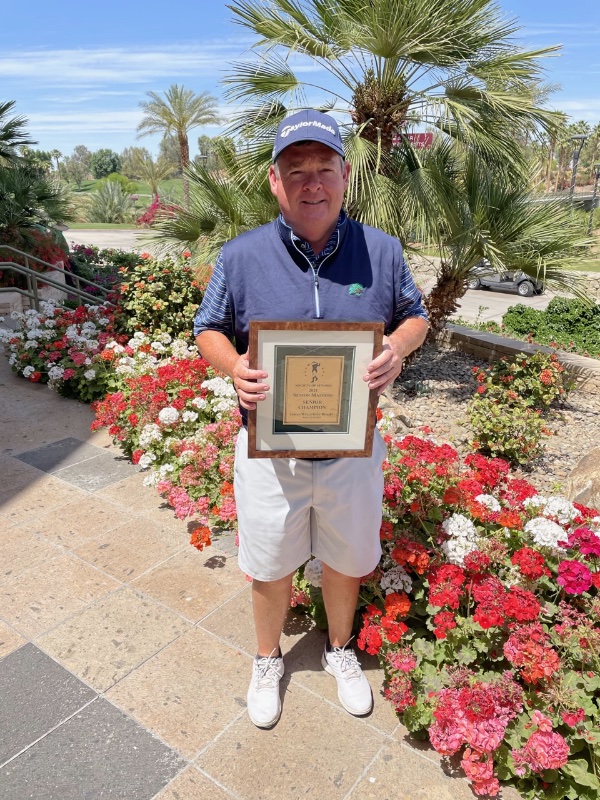