Doug Hanzel Bounces Back With Victory At NSSC

It is with great pleasure, and with a bow to the quality of the over-65 set, that the SOS hosted the third National Super Senior Championship at the Long Cove Club, Hilton Head, SC, September 5th, through September 9th. Acclaimed golf-course architect Pete Dye designed the totally distinctive Long Cove course on the breathtakingly beautiful Lowcountry backdrop featuring century-old live oaks dripping with Spanish moss.

A week after a runner-up finish in the 2022 U.S. Senior Amateur, Doug Hanzel, Savannah, Ga. Bounced back by winning the Society of Seniors Super Senior National Championship at Long Cove Club in Hilton Head, S.C. by six shots. Hanzel has now won eleven SOS events, placing him atop the all-time winners of the Society of Seniors.

Hanzel's opening round announced his intention, as he came out firing with a 67, including five birdies in his first ten holes. He followed with rounds of 69 and 70. Hanzel enjoyed a five-shot lead after 36 holes over 2020 National Super Senior Champion Chip Lutz, Jupiter, Fla.

Lutz played well and shot even par; not good enough to catch Hanzel who remained in complete control and shot his third straight subpar round to reach 7 under. The final round was capped off with birdies on holes Nos. 15 and 17. Lutz, a three-time winner on the SOS Rota, was the only other player in the red at the end of the tournament. Six players finished in third place at 4 over.

It's been an impressive year for Hanzel. In addition to his runner-up finish in the U.S. Senior Amateur and six other top ten finishes, Hanzel won the National Senior Hall of Fame championship and the National Father-Son Invitational for the seventh time. This is Hanzel's fifth Society of Seniors victory since October 2019. He is ranked third in the AGC/Golfweek Senior rankings. In addition, he is the top ranked super senior in our Super Senior rankings. 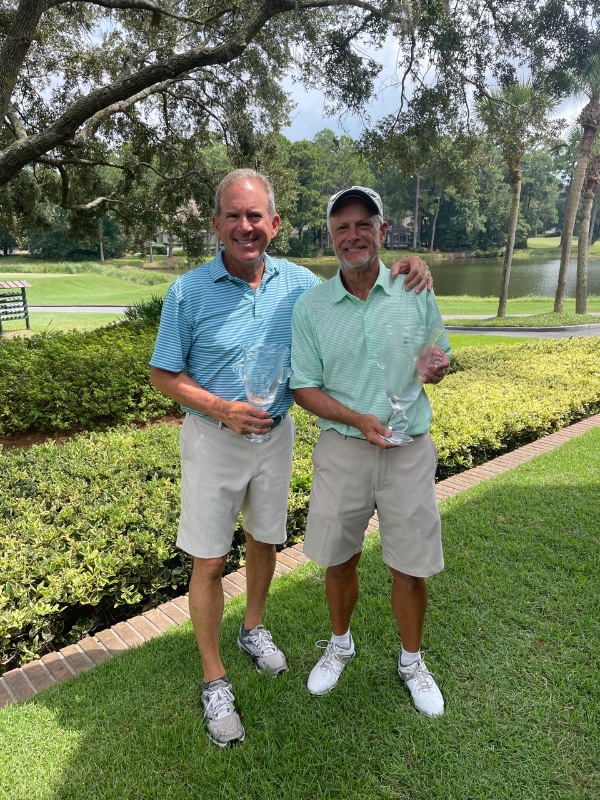 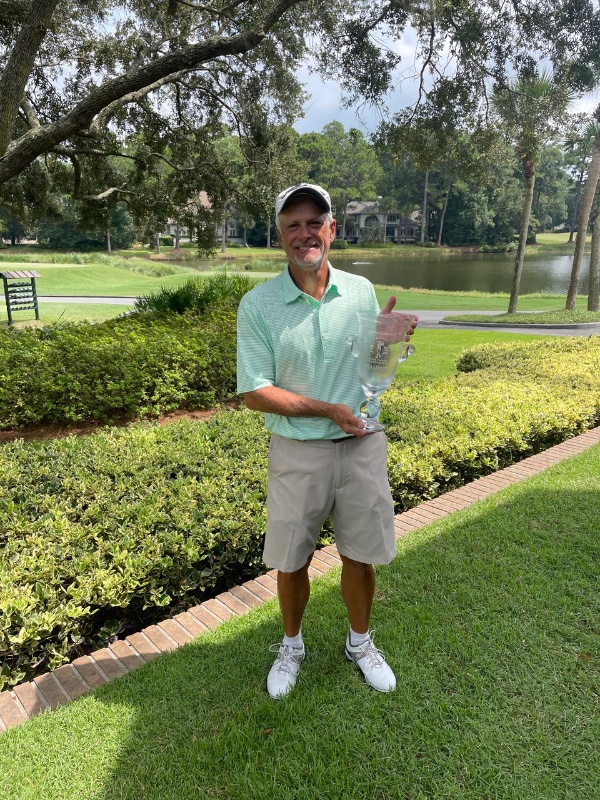