Hanzel opened the event with a pair of 74s only to find himself in sixth place heading into the final round. His six birdies on Wednesday (three on par 3s) to finish at even-par 216, two shots ahead of overnight co-leader Rusty Strawn, McDonough, GA. Strawn shot a final-round 72.

The other 36-hole co-leader Frank Vana, Boxford, MA, playing in his first Society event posted a 74 to finish two shots back of Strawn and tied with Keith Decker, Martinsville, VA and Ken Kinkopf, Dublin, OH, who each closed with 73.

For Hanzel, it was the continuation of a stellar season. It was his 7th win in a major senior ranking points event, and the third SOS win to go along with the SOS John Kline Championship in October and the Dale Morey Championship in November.

With his third place finish, Kinkopf, stayed firmly in second in the national senior points race, on the strength of five senior points tournament wins including three SOS championships.

In the Super Senior division, Stephen Fox, Barboursville, WV shot a final-round 75 to win by two shots over Jerry McMullen, Carmel, IN. It was Fox’s second SOS win in 2019. 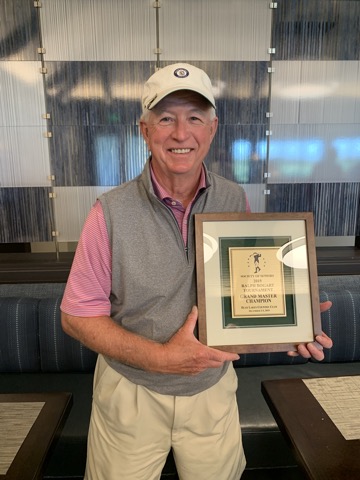 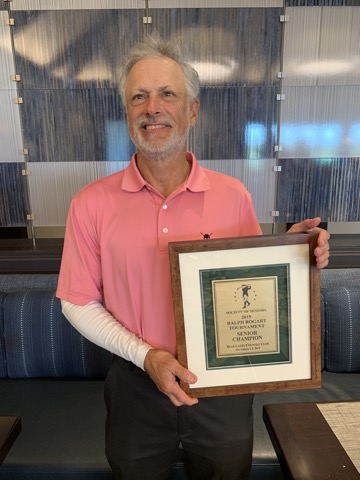 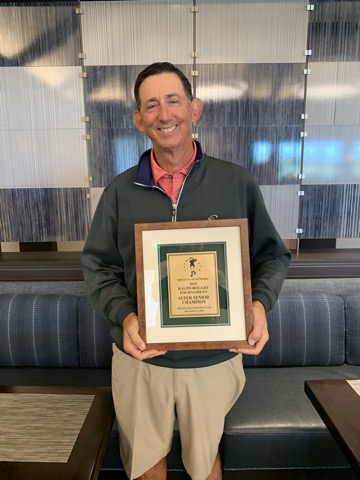