The Society of Seniors Founders Cup played at the TPC Las Vegas was able to conclude as scheduled, but shortened to 36 holes due to rain.

Steven Fink, Las Vegas, NV, playing in his first SOS event, started the final round two shots behind overnight leaders Adam Kugler, Closter, NJ and David Oas, Carlsbad, CA. Fink’s quick start included birdies on three of his first four holes to take a lead he would never relinquish. He completed a 1-under 70 that gave him a 36-hole total of even par (142), one shot ahead of the field.

The round of the day was turned in by Robert Funk, Canyon Lake, CA, also playing in his first SOS event, posting a 3-under 68 to finish solo second at one over par (143).

Ken Kinkopf, Jupiter, FL, held on to the top of the SOS Player of the Year race with a third-place finish at 2 over. Kinkopf has won three SOS events this year and enters the stretch run of the senior golf calendar.

In the Super Senior division, Doug Pool, Las Vegas, NV, added a third SOS Title with a one shot win over Jeff Burda, La Quinta, CA. Burda was four under par for his round and in the lead before a late bogey and a birdie by Pool changed the outcome. Pool (140) finished 2 under for the tournament; Burda was 1 under (141), and Evan Long, Charlotte, NC, finished third at even par (142). 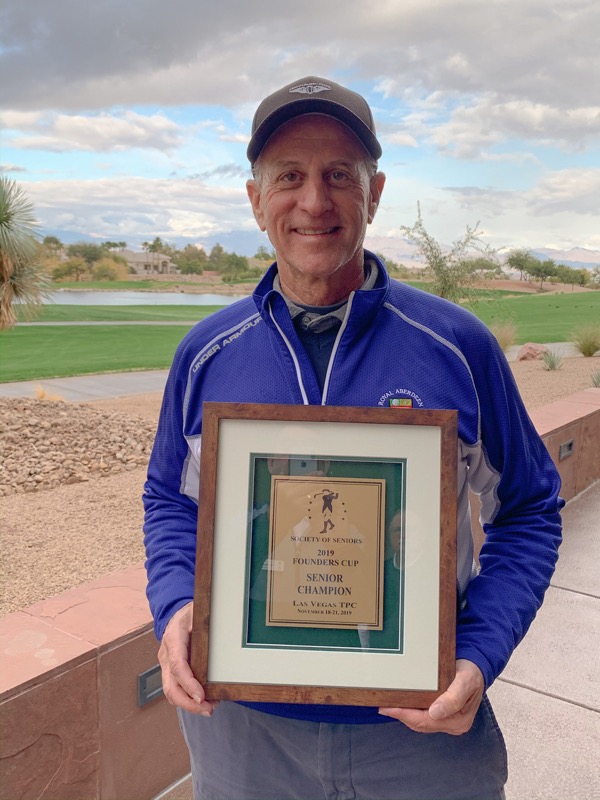 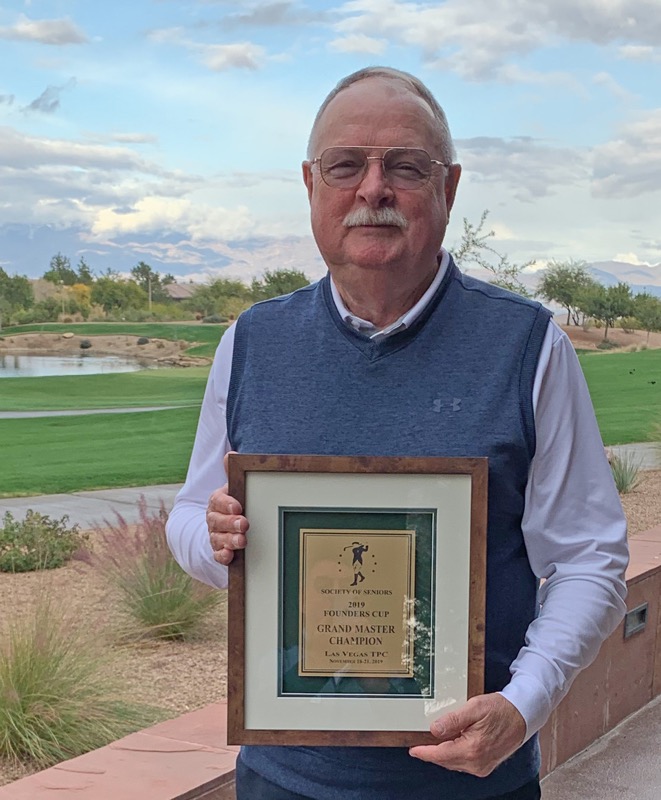 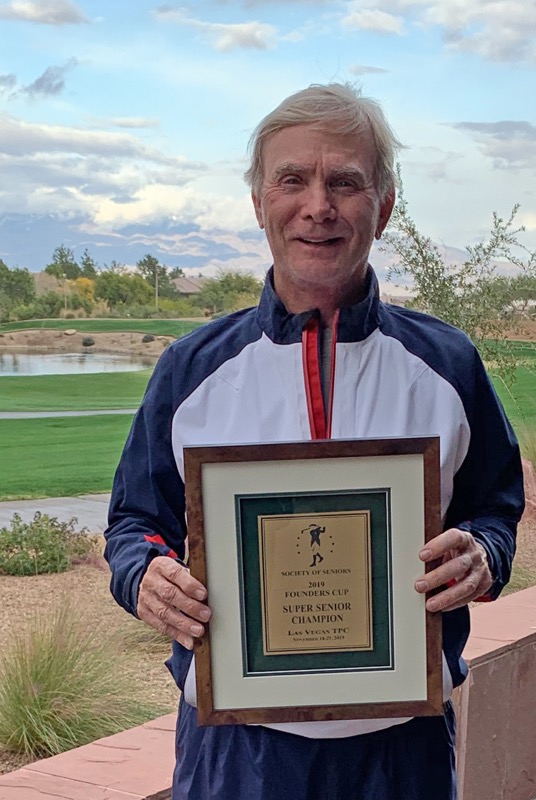