Hurlbert Tacks On Fourth Win Of 2020

The Spanish word “pasatiempo” is translated as “hobby” or “pastime” or a “relaxed passage of time.” Over the years, golfers have argued that there are few places more breathtaking and challenging than the course named Pasatiempo built by Marion Hollins and Dr. Alister MacKenzie. After four days of golf on the historic course, few SOS members would agree with “relaxed passage of time”.

Craig Hurlbert, Magnolia, TX added a fourth victory to his 2020 tournament resume. With rounds of 71, 70, and 71 for a 2-over total (212), Hurlbert notched his first SOS victory. Stephen Maddalena, Jackson, MI and Doug Stiles, Athens, GA finished at 221, a full nine shots back.

Dr. Mackenzie’s philosophy for golf course design is to include at least one extremely hard two-shot par four. All seventy-two contestants at the Founders would agree number 16, a 375-yard par 4, fulfilled the good doctor’s hopes.

The average score for the week on #16 was 4.93. Hurlbert was able to score two pars and a bogey on the hole that perplexed most players.

Despite a final 3-over 38 on the back nine, Hulbert’s front side 33 had given him enough breathing room for the win.

Hulbert has won the 2020 Old Corkscrew Senior, the 2020 Gateway Senior and the 2020 Golfweek Senior Match Play. 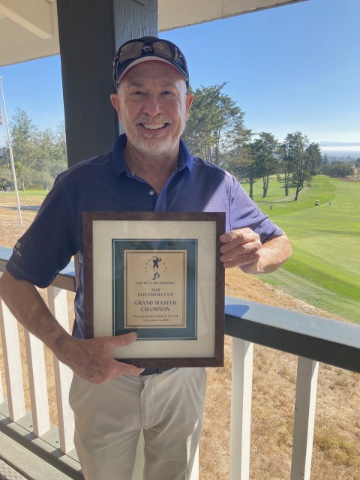 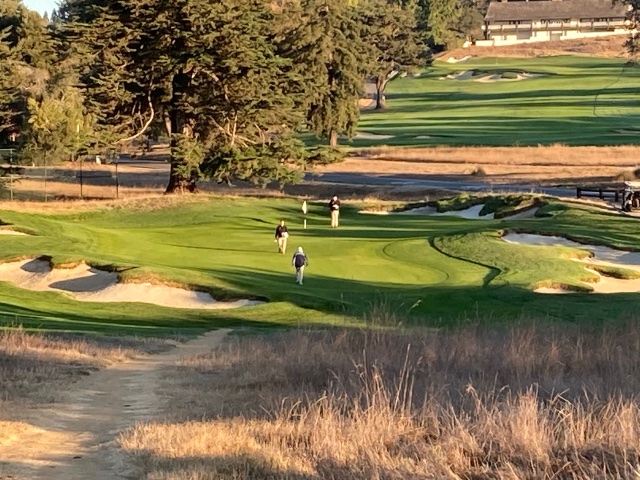 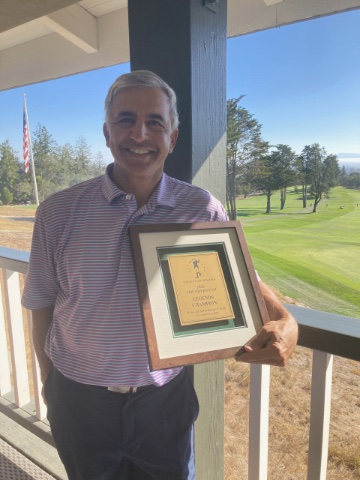 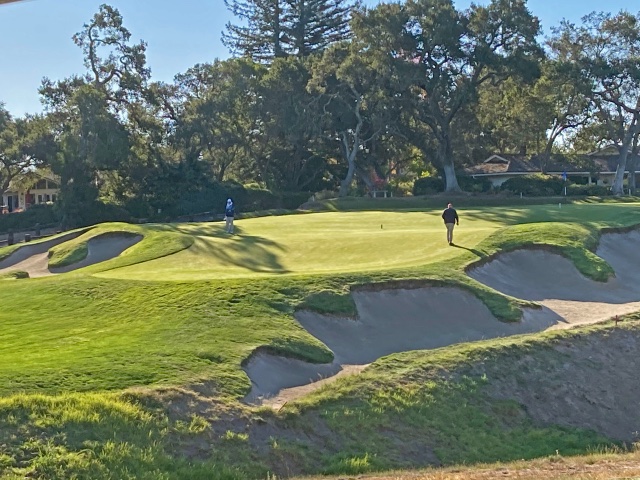 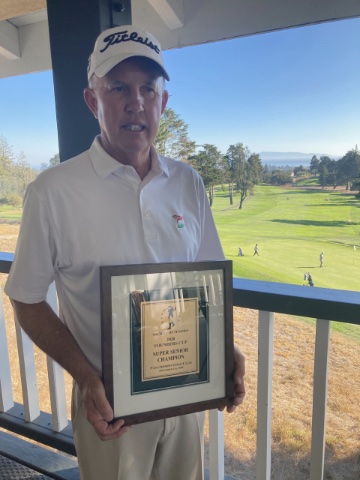 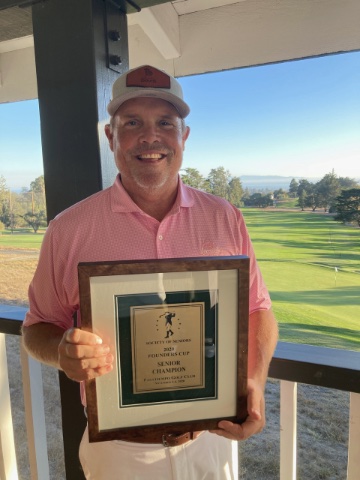