The 2022 edition of the Tut moved to the newly re-designed Southern Pines Golf Club in Southern Pines, NC. Architect Kyle Franz restored the 6,268-yard, par-71 course to its original roots. The course dates to 1906 but had lost some of its Ross features over the last century. Franz is a Ross restoration expert, giving rebirth to the original sandscapes at Mid Pines in 2013 and executing a greens rebuild and bunker renovation in 2016 at Pine Needles, which will host its fourth U.S. Women's Open in 2022. He also worked on the restoration of Pinehurst No. 2 under Bill Coore & Ben Crenshaw.

A new Tutwiler format included all players competing in one division, but from age appropriate tees. In the 120-man field, a senior could play with a legend for instance, but from separate tees. And did we mention, a cut after 36 holes to the low 42 teams for the final round.

The playoff found the two teams deadlocked through three holes, but on the fourth playoff hole, a tidy iron shot to three feet and a successful birdie putt by Bouguennec was good for the win. This was Johnson’s second consecutive SOS win in 2022, and his 5th overall title.

Runners up Lehman/Rose were one shot ahead of Harold Payne, Hurricane, WV and Stephen Fox, Pinehurst, NC. Alone in fourth place was the team of Michael Mercier, Juno Beach, FL and John Kirchner, Pittsford, NY. Mercier and Kirchner won the last Tutwiler, held in 2018. 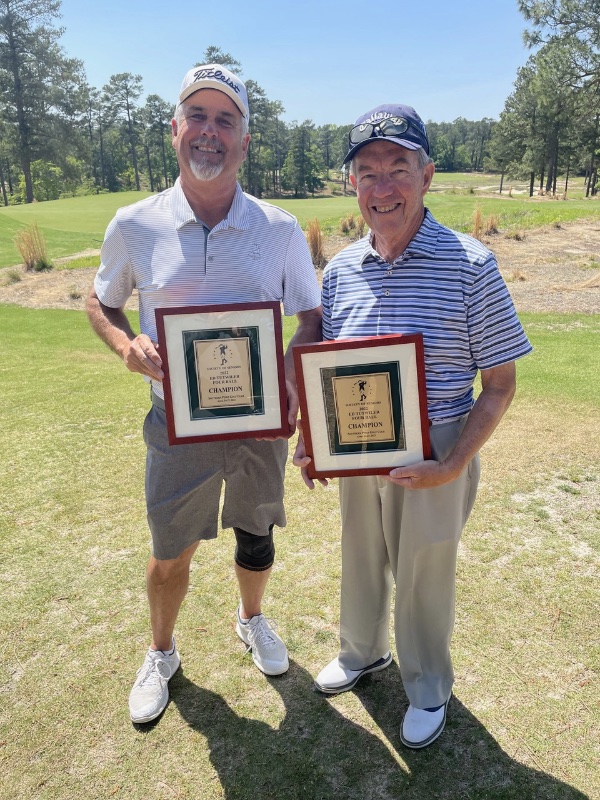 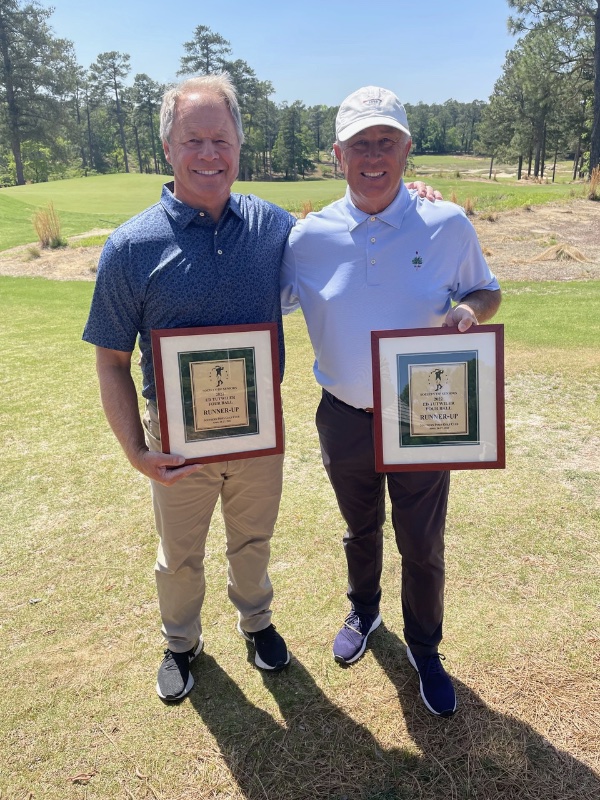