Since opening in 2006, the Arthur Hills design has served as host to the NCAA, the Southern Amateur, local PGA and USGA events. All complimentary, the field of the 2019 Hesler showered Olde Stone with praise. The course, the excellent conditioning and the gracious hospitality made fast friends of the 90 contestants.

The weather may have been the big story as sweltering temperatures over 100 degrees were endured by the players for the practice round. Monday’s opening round was eventually washed as more than two and a half inches of rain pounded the course. Amazingly, the course withstood the deluge and the players were able to play the next two days without ball in hand, a tribute to the excellent drainage and conditions of Olde Stone.

Ken Kinkopf started 2019 with a victory at the Golfweek POY Classic and third at Kingsway Senior both in January, a sixth place in February at the SOS Spring Classic, another win at the SOS Senior Masters in April and a third place at the Lowcountry Senior Invitational in May. After his win at the Hesler, the 58 year old from Dublin, Ohio has played his way to the elite number one spot in Amateur Golf’s Senior Rankings.

In the Super Senior division, Robin Rubrecht, Newburgh, IN posted a second round 71 to sneak into a three-way playoff for the title. Rubrecht’s 151 total was tied with first round leader John Armstrong, Frostburg, MD (75-76) and Mark Weston, Windermere, FL (76-75). Rubrecht won the playoff on the second hole of sudden death. 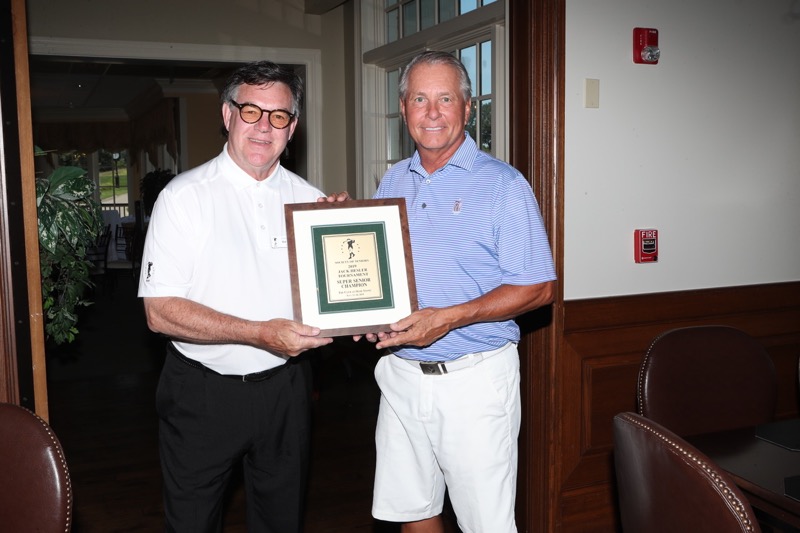 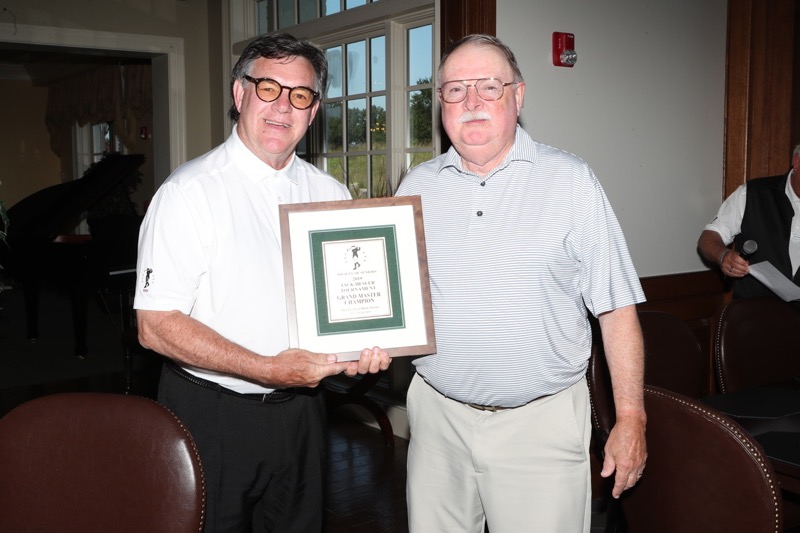