The Golf Club at Dove Mountain, Marana, Arizona was first unveiled in 2009 as it hosted the World Golf Championships Accenture-Match Play event. The 64-man field featured top ranked professional in the desert atmosphere where elevation ranges from 2,300 to 3,000 feet. The Jack Nicklaus designed venue was the setting for the 2023 Society of Seniors Founders Cup.

During the three rounds, Martin made his hay on the front nine. He played it in 5-under par starting the tournament with birdies on hole Nos. 1-3. The third round started with Martin and others bunched near the top of the leaderboard. Stephen Maddalena, Jackson, MI led after two rounds at 1-under par. Runner-up Nelson was even par. And Martin was two shots back at 1-over par.

Martin's final round was less dramatic than his competitors. He made eight pars and one birdie on the front nine, placing him on top of the leaderboard at even par at the turn. In the end, Martin was able to cruise home to victory with a 72 when scores were high.

In the super senior division, Jim McNeils, Gig Harbor, WA, held off a late charge Donald Reycroft, Chandler, AZ. McNeils shot 76-72-76 for an 8-over par total and a one-shot victory. Jody Vasquez shot 8-over par to win the legends division by a shot over Evan Long. Vasquez shot a 73 in the final round to turn the tables on Long, who finished with a 76.

Robert Culp, Savannah, Ga., played exceptional golf to win the grand master division by nine shots. Culp shot 73 and 72 in the opening two rounds to build a comfortable lead. His third round 80 was the best round in the division on a tough scoring day. 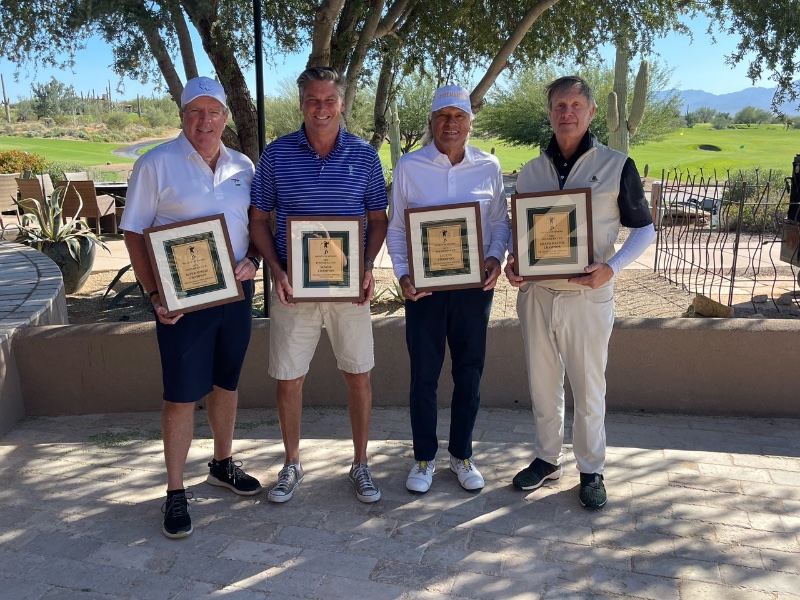 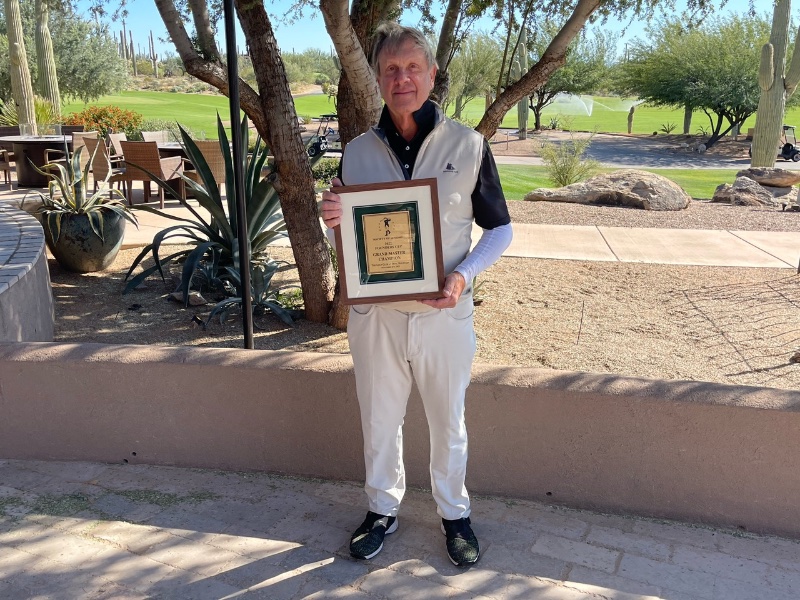 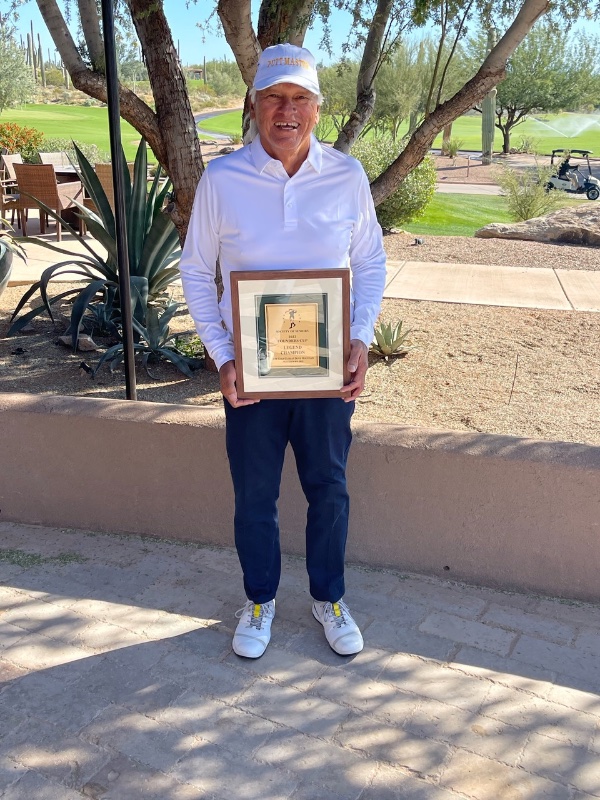 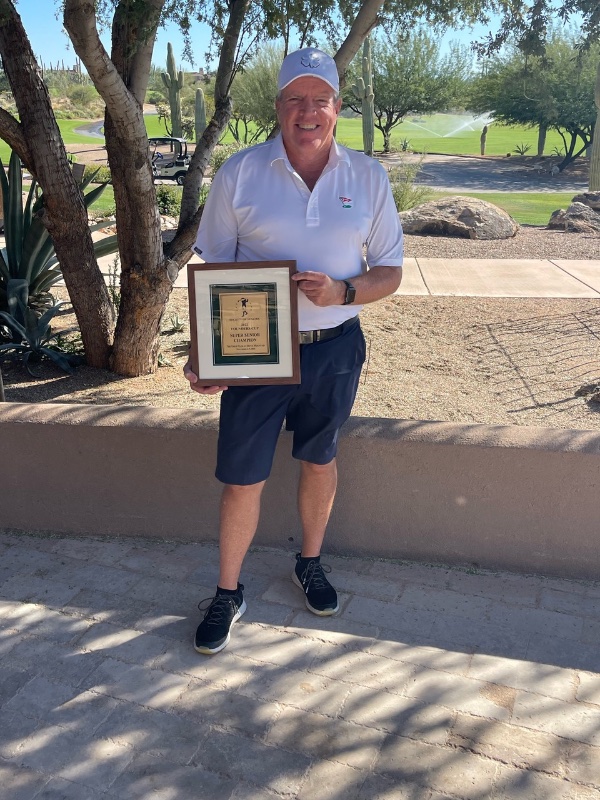 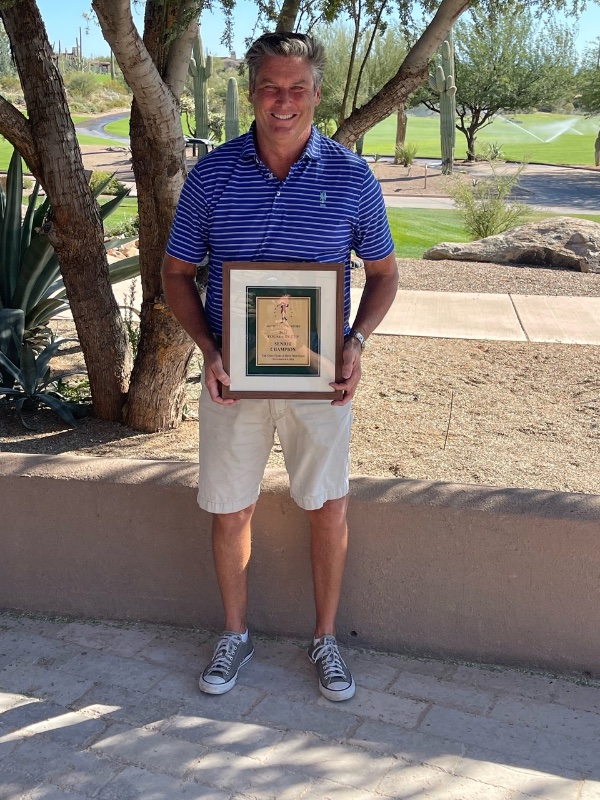