Players call it the “poor man’s Pebble Beach”. The Society of Seniors calls it one of our favorite spots for a tournament. The 2021 Founders Cup was played on the famous seaside links, returning after a ten-year hiatus.

On February 23, 1942, an Imperial Japanese Navy sub fired on the oil refinery in what would be the only action on any American soil during WWII. In 1972 Mr. Ken Hunter purchased the property and developed Sandpiper Golf Club.

Eighty-four players competed in a more civil assault on the picturesque course. Fog, wind, chilly temps and eventually warm sunshine presented the Founder’s field with an experience to remember.

Funk’s own troubles included two dropped shots allowing Haag to stay ahead. Haag’s birdie on the ninth helped right the ship, but a bogey on the short eleventh kept Funk close.

Tied for third was Adam Kugler, Closter, NJ who shot the final day's only under-par round, a 70, and Rusty Strawn, McDonough, GA, posted his 12th top-5 finish of 2021. Greg Sanders, Anchorage, AK was fifth at 4 over par.

In the Super Senior division, defending his 2020 Founders Cup title, Jeff Burda, Modesto, CA celebrated his fourth SOS victory. Burda’s final round 71, the low of the day for the SS’s erased a three shot starting deficit for the title. Burda’s 219 total was good for his third win in 2021. Robin Rubrecht, Newburgh, IN was alone in second at 221. Evan Long, Charlotte, NC was next at 226.

Doug Pool, Las Vegas, NV added a fifth SOS victory to his credit with a 225 total in the Legend division. Michael Jonson, Sammamish, WA, was runner up with a 229 total.

In the Grand Masters division, Ron Johnson, Walnut Creek, CA was able to hold off Michael Mahoney, La Jolla, CA by a single shot for the Grand Master title. Johnson has now won 5 times on the SOS circuit. 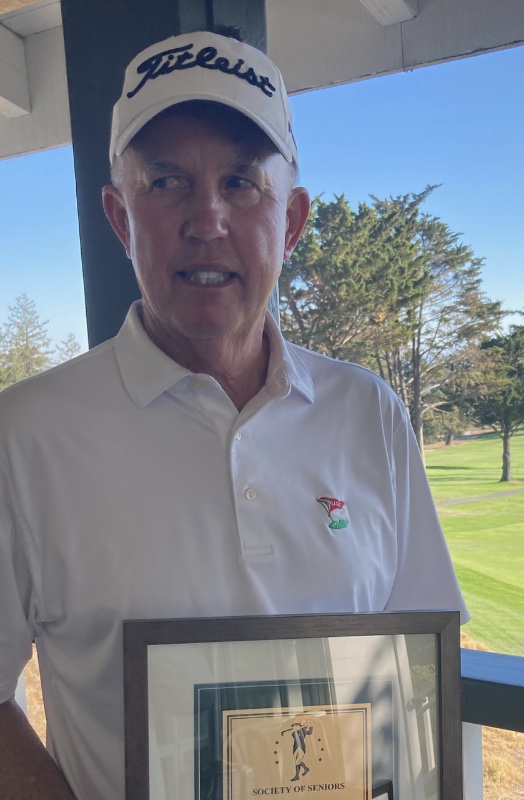 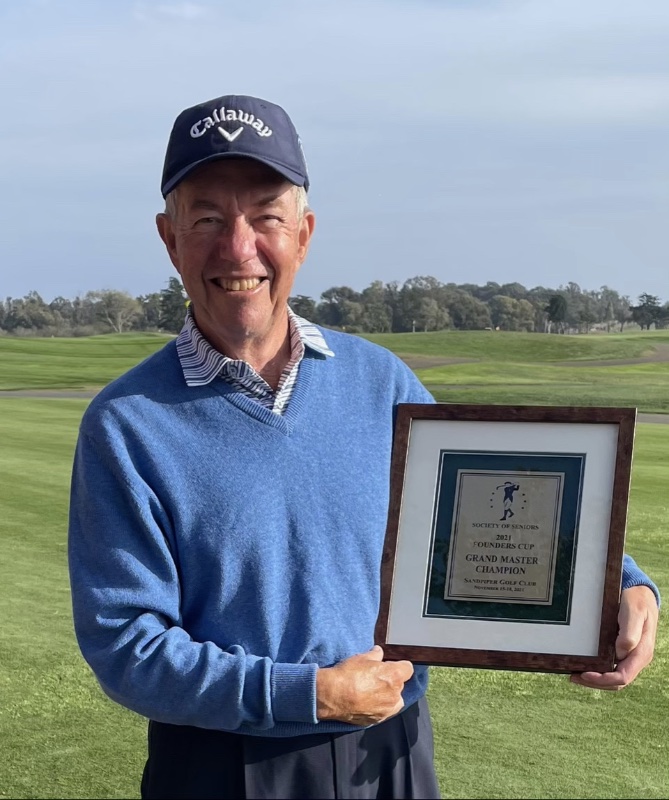