The Orange County National Golf Center and Lodge was the site for record 140 contestants in the 2021 SOS Spring Classic.

Originally designed as a 96-man event, more than 150 SOS members entered in the hopes of grabbing a spot in the annual spring get-together. An eleventh hour agreement with the officials at OCN expanded the field to 140, utilizing the Panther Lake and Crooked Cat courses.

Rusty Strawn (McDonough, GA) riding a hot streak with recent victories at the SOS Ralph Bogart and the 2021 Golfweek Senior POY event was able to best Keith Decker (Martinsville, VA) on the first hole of sudden death for the win.

Sanders, Woulfe and Maddalena were able to finish at even par 216. Smith, Peter DeTemple (Callaway, MI) and Steve Harwell (Mooresville, NC) finished at two over 218.

In the Super Senior Division Randy Elliott (Winter Park, FL) and Evan Long (Charlotte, NC) were tied at even par 216 after 54 holes. Elliott skied to a last round 76 while Long posted a 2-under par 70 to draw even. It only took one hole to decide the outcome, with Elliott making a par and Long three putting for a bogey.

In the Legend division, Jim Rollefson (Franklin, WI) posted rounds of 73-72-77 (222) one stroke ahead of Jupiter, FL’s Robert Currey alone at 223. It was Rollefson’s third SOS win.

The venerable Charlie Busbee (Stockbridge, GA) turned in rounds of 76-84-76 (236) for the Super Grand Master victory. 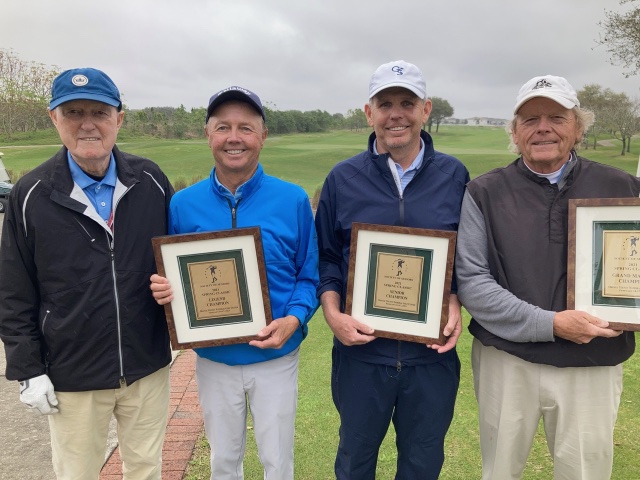 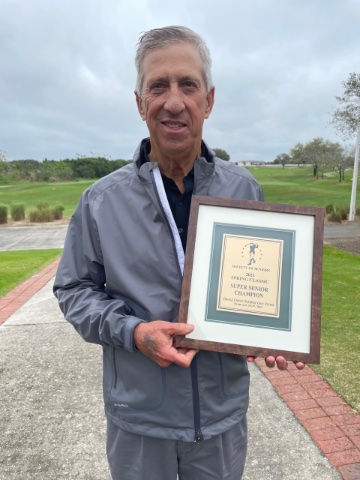 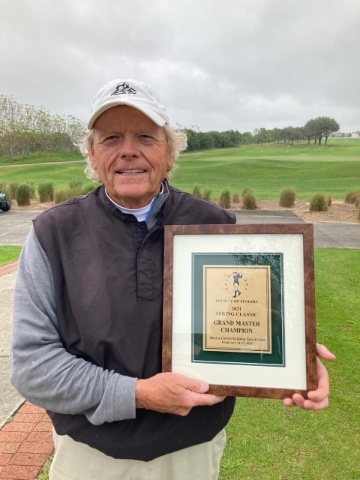 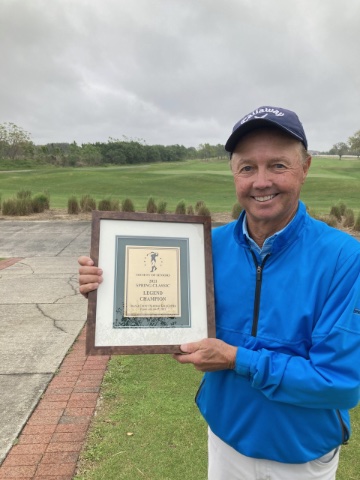 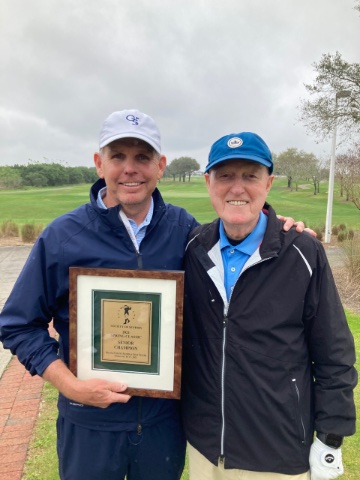