The Society of Seniors Spring Classic returned to the Hammock Beach Resort in Palm Coast, Florida. More than 150 members originally entered the popular late winter get together. With 96 in the field, the players were treated to rounds on the Conservatory and the Ocean courses.

Bob Bailey, Yorktown, VA held off Matthew Sughrue, Arlington, VA, for his first Society of Seniors win. Bailey’s rounds of 69-72-74 -215 was good for a one shot victory over Seghrue who added a blistering 66 in his final round for a 216 total.

Bailey ended up as the only player under par in the senior division. Behind Sughrue in a tie for third place were 2021 SOS Player Of The Year Rusty Strawn, McDonough, GA and Rich Buckner, Hobe Sound, Fl.

In the Super Senior division, Jack Kearney, Peachtree City, GA, added a third SOS Championship to his resume with rounds of 73-70-74 for a 217 total. Emile Vaughan, Pike Road, AL was next at 221.

The Grand Master division found Frank Polizzi, Plymouth Meeting, PA posting an exceptional third round 69 to pull away from the field and win by seven shots. Ron Johnson, Walnut Creek, CA, finished second at 11-over par, and Jack Mahan, Brockport, NY, finished third at 12-over par. 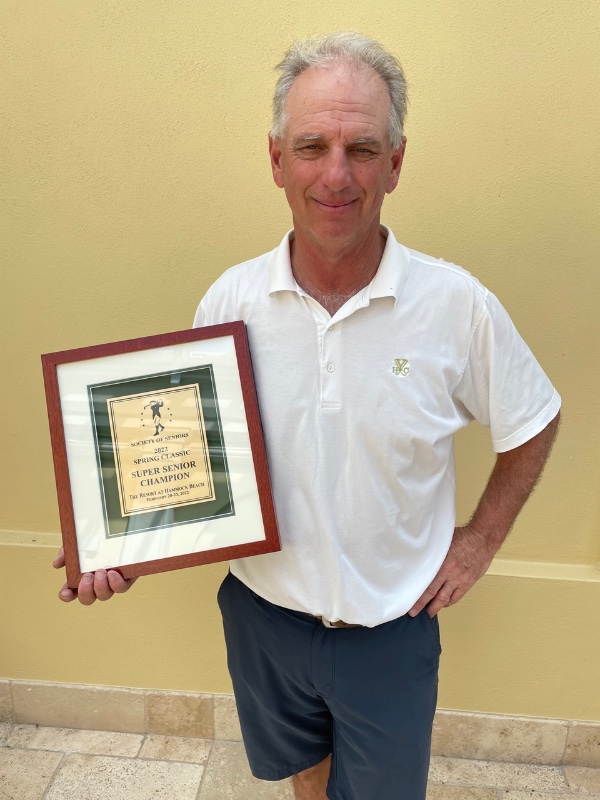 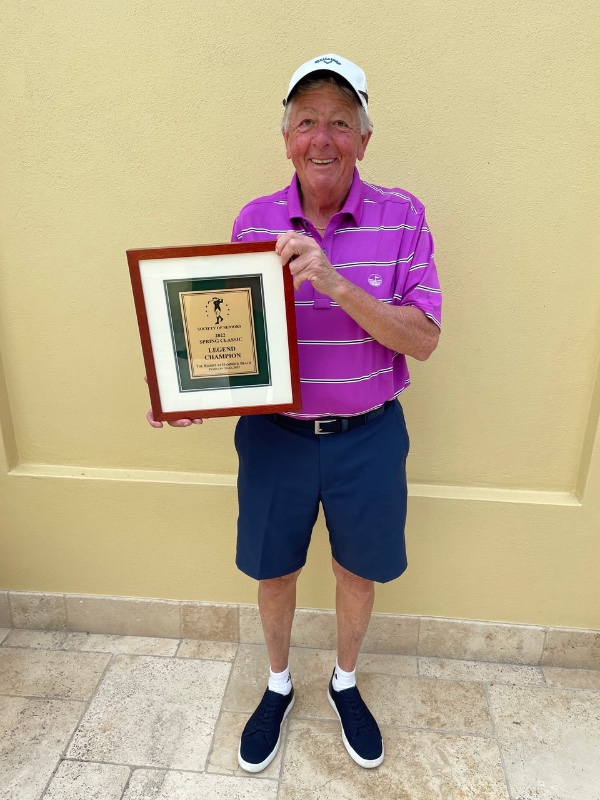 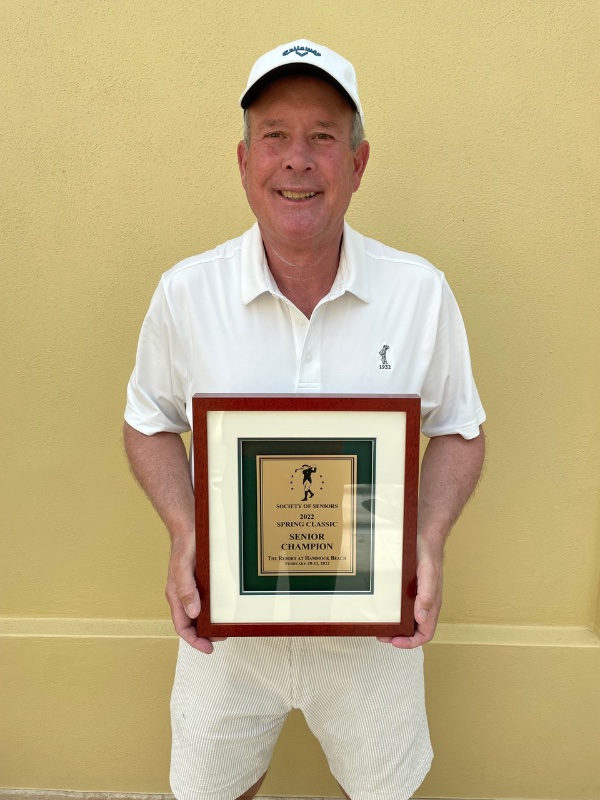 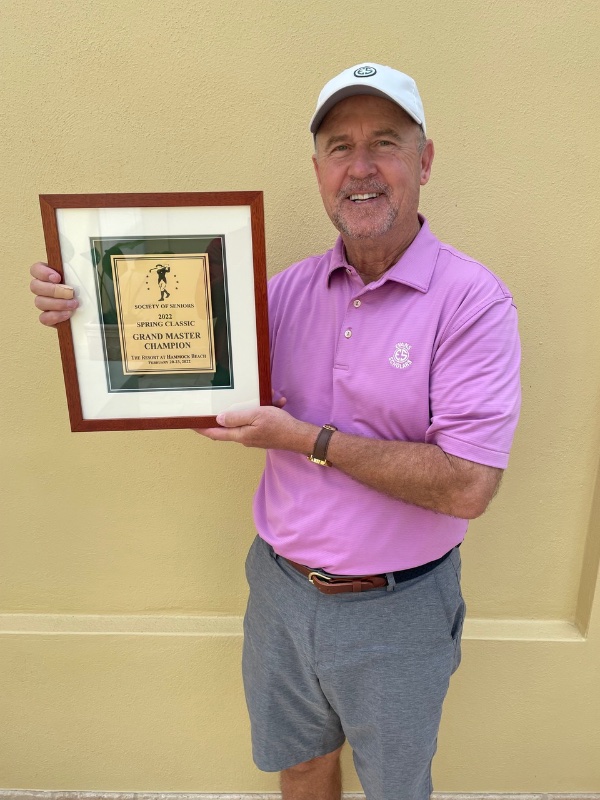