The Doctor Is Definitely In

Doug Hanzel, Savannah, GA, came to the Hesler with three 2021 victories, the Jones Cup Senior, the Gasparilla Senior, and the Timuquana Senior. Hanzel also had nine Society of Senior wins under his belt.

The 2021 edition of the Jack Hesler Tournament was the 13th time SOS members have gathered in memory of one of senior golf’s premier players. Hesler was one of the original thirty members of the Society. He was ranked #1 senior amateur and later #1 super senior. Jack was responsible for setting up the tournament courses for the SOS for many years. A fifteen-time club champion at Scioto Country Club and ten time club champion at Muirfield Village, Jack was the personification of control and precision.

The Resort at Glade Springs in West Virginia was the setting for three days of competition over the rolling hills and superb greens. Excellent weather provided the 84-man field with great scoring opportunities.

Hanzel was the only player in the field to record three under-par rounds, finishing at 10-under 206. He opened with a two-under 70, took the lead with a second-round 68, before adding another 68 in the final round to pull away.

Five shots behind after 54 holes were of a strong trio of senior notables, including five time SOS winner Steve Hudson, Birmingham, AL, Allen Peake, Macon, GA and three time SOS winner Keith Decker, Martinsville, VA all finishing tied at 5 under par. Michael Kelley Westerville, OH was the only other player in red figures, finishing solo fifth at 2 under.

George Washburn, Frederick, MD continued to dominate the Legend division with a two shot victory over Charley Yandell, Cashiers, NC with a 1-over 217 total. This was soft-spoken Marylander’s tenth Society of Seniors win. 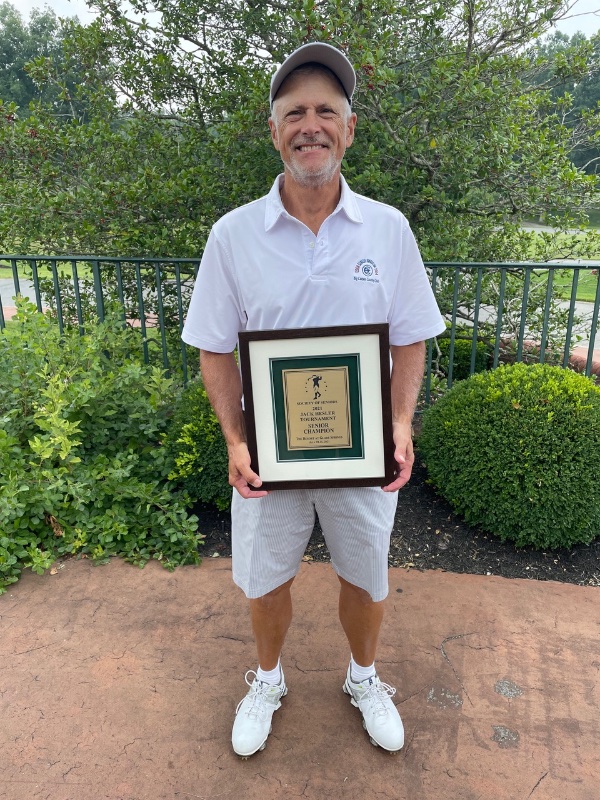 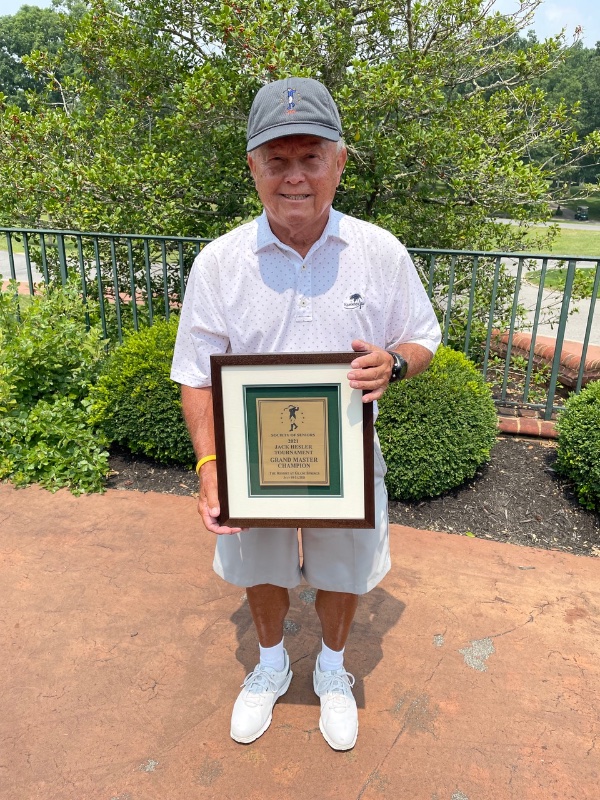 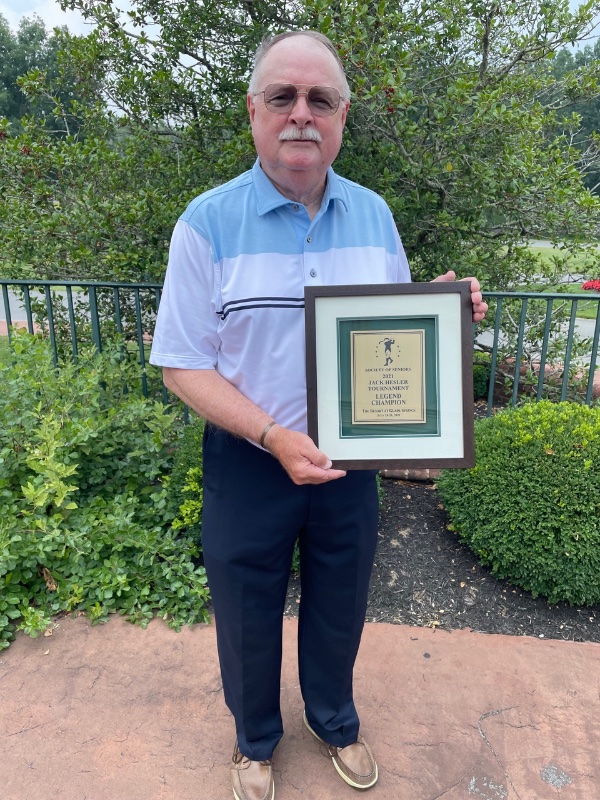 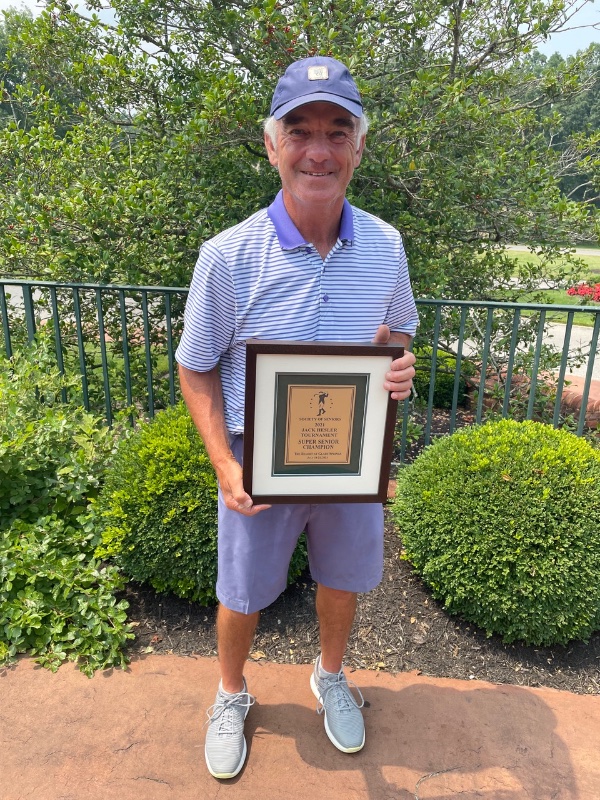