The Barnsley Resort in Adairsville, GA was the setting for the second edition of the John Kline Championship. The Kline, named in honor of General John Kline is the championship of the 70 and over crowd for the Society of Seniors. The course, with striking views of mountain peaks and a great collection of par 3’s is challenging but fair. The course blends into the natural surroundings of North Georgia, along the 378 acres selected by acclaimed designer, Jim Fazio. With strategic hazards and dramatic tee shots descending to soft greens below, it’s no wonder Barnsley Resort was named one of the Top Golf Resorts in the Southeast.

Rick Woulfe, Ft. Lauderdale, Fla. has won SOS events in three separate decades. Starting in 2006, Woulfe won the Dale Morey, added the Bogart and Tutwiler, then three more titles in the 2010’s only to follow with John Kline Championship victories in 2021 and 2022. Woulfe stated his case early this time, posting an opening 69 to give the field a full view of his intentions.

Rick Woulfe has competed in 26 USGA championships and 12 British Senior Amateur championships and in 1992, defeated a 16-year old Tiger Woods in the semifinals of the 1992 Dixie Amateur, 4 and 3. All before he became a senior.

Woulfe’s opening round included five birdies and was good for a three shot lead. Charley Yandell, Cashiers, NC was second after the first round at 72. But birdies were elusive to the long hitting Woulfe over the next two rounds, only scoring two more. His second round 76 allowed Yandell to get within one shot going into the final.

But Yandell faltered on the backside in round three, posting a 41, falling behind Woulfe by six. Finishing in third place thanks to and impressive 68 was Larry Clark, Kingston, Ga., playing his home course at Barnsley. Woulfe’s 219 total was good for a six shot victory over Yandell and seven ahead of Clark.

In the grand master division, Don Marsh, Johns Creek, GAwon by an impressive eleven shots. He carded rounds of 75-70-71 to finish at even par. His two under par rounds were the only ones shot by anyone in his division, and the next best score in the field was a 73 from Robbie Thompson, Merced, CA who couldn't overcome an opening round 80. 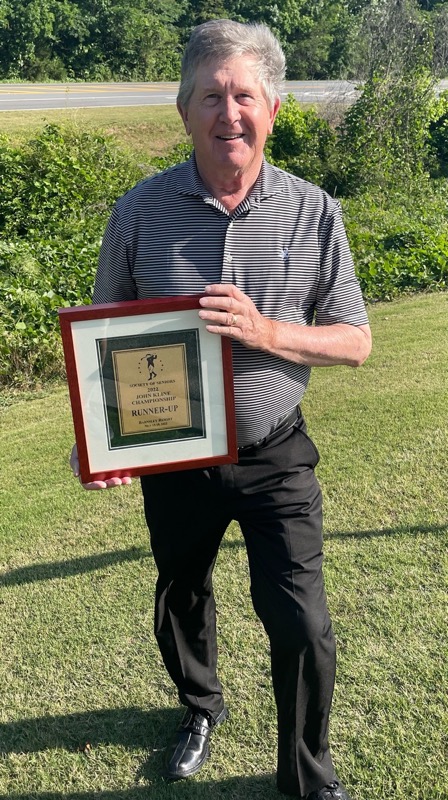 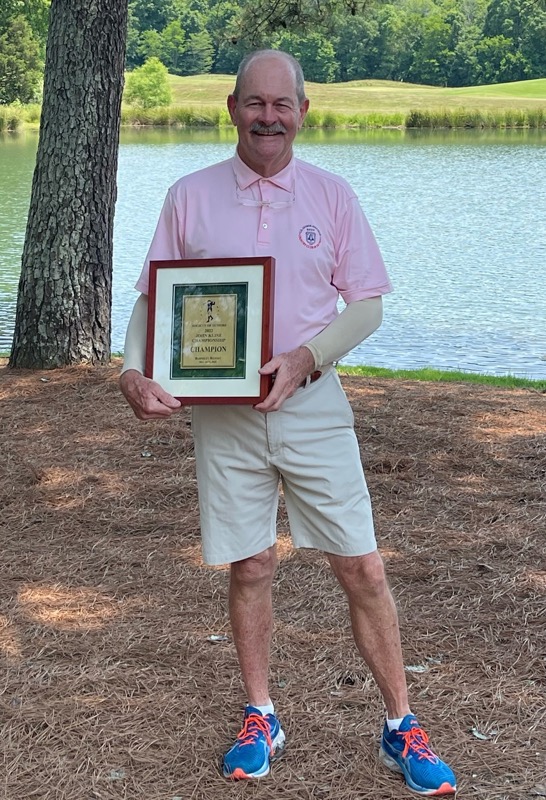 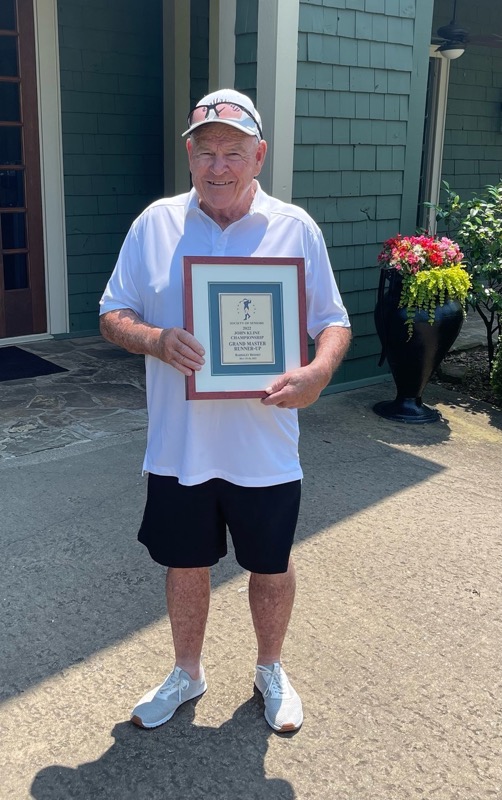 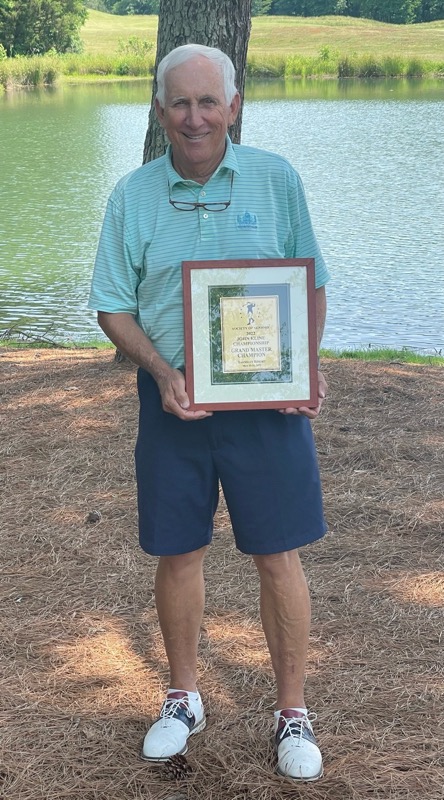